Ann Oakley was born in London in 1944. She was the only child of Kay Titmuss, a social worker, and Richard Titmuss, one of the 20th century's foremost social policy theorists and an architect of Britain's welfare state. She lived with her parents in West London and went to a single-sex grammar school until the age of 16 when she escaped to the less authoritarian setting of what was then called a polytechnic. Here she met men of her own age for the first time, became a political radical, and took A levels in English, French and Art. At 18 she went to Somerville College, Oxford, to study for a degree in Philosophy, Politics and Economics. She was one of the first students to take a Sociology option in this degree at Oxford in 1964. Her biography of her parents' early work, Man and Wife, published in 1996, contains some reflections on the relationship between her early family life and her own subsequent life and work. Father and Daughter, published in 2014, continues this project by looking at the development of her own and her father's work in the context of twentieth century British social science. 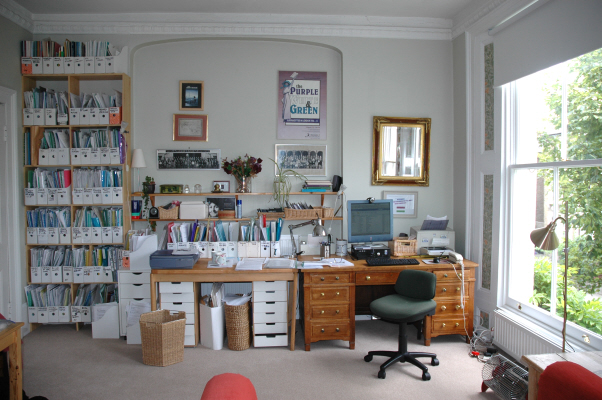 After university, Ann Oakley wrote two novels, but had difficulty finding a publisher, She did a variety of part-time jobs, in market research, telephone sales, doing contract research in education, and writing scripts for children's television. Her first two children were born in 1967 and 1968. In 1969 she registered for a PhD on women's attitudes to housework, a subject that much puzzled the academic establishment at the time. Her first academic book, Sex, Gender and Society was published in 1972. This introduced the term 'gender' into academic and everyday discourse, and provided a very useful tool for the developing field of women's studies. By this time, Ann Oakley had discovered feminism, and had joined the infant women's liberation movement. Two books on the housework project followed in 1974, The Sociology of Housework and Housewife. These pointed out that the social sciences ignored housework as work, and that very few serious studies of women's work in the home existed.

Ann Oakley became a researcher at what was then Bedford College, London University, for her next project: women's experiences of the transition to motherhood. This again resulted in two books, Becoming a Mother (1979), later reprinted as From Here to Maternity, and Women Confined: Towards a sociology of childbirth (1980). These looked at childbirth as a human life event, and on medicine as a controlling institution. In 1977 she had a third child. In 1979 she moved to a part-time job at a research unit in Oxford (the National Perinatal Epidemiology Unit set up by the pioneering health services researcher Sir Iain Chalmers), where she carried out a project looking at the history of antenatal care. This became a book: The Captured Womb (1984). In the same year she published an account of her life so far, Taking it Like a Woman. Like much of her work, this departed from normal writing conventions, here in mixing autobiography with fictionalised narratives about a love affair. A book of essays combined with poetry, Telling the Truth About Jerusalem (1986), came next, though the poetry was left out of the second edition which appeared as Essays on Women, Medicine and Health (1993).

Ann Oakley's first published novel, The Men's Room, appeared in 1988. This was made into a successful BBC television film series starring Harriet Walter and Bill Nighy. Six other novels, exploring many of the themes that have preoccupied her as a social science researcher, were published between 1990 and 1999. She has now returned to fiction with the publishing in 2022 of The Strange Lockdown Life of Alice Henry. 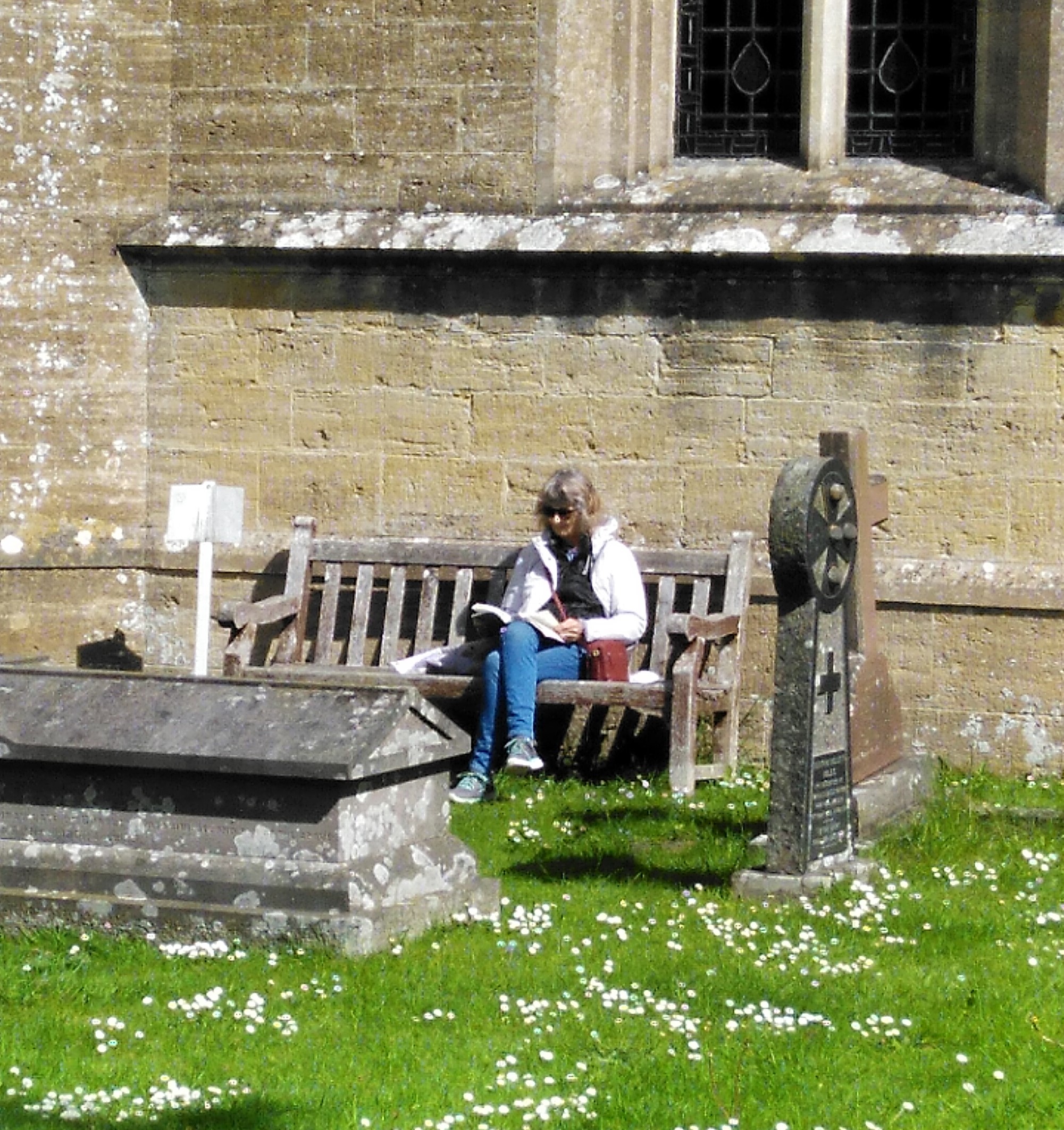 In 1985 Ann Oakley moved to work at the Institute of Education in London, as the Deputy Director of the Thomas Coram Research Unit. In 1990 she set up a new research unit at the Institute, with a brief to conduct policy-relevant research across the health, education and welfare sectors. Her own research interests since 1990 have increasingly been in the area of social science methodology and the contribution the social sciences can and should make to public policy. With colleagues, she developed methods for combining the results of different social research studies so as to provide reliable research evidence to policy-makers and the public. Her book, Experiments in Knowing: Gender and method in the social sciences (2000), provides a unique angle on the history of methodology. It suggests that arguments about 'qualitative' and 'quantitative' methods are examples of a broad gendered division of labour between the social and natural sciences. Rather like the topic of housework in the home, arguing about who does what in terms of methods doesn't help the work (of social science) get done in the most efficient and appropriate way.

Throughout her research career, Ann Oakley has maintained her interest in feminism. She jointly edited with Juliet Mitchell three collections of essays: The Rights and Wrongs of Women (1976), What is Feminism? (1986) and Who's Afraid of Feminism? (1997). In her wide-ranging Gender on Planet Earth (2002), she returned to the topic of gender and culture. The book links many of today's most pressing social problems with gender ideologies and arrangements. Issues such as rising crime, climate change and the 'rape' of the environment are intimately bound up with ideas and practices about masculinity and femininity.

In A Critical Woman: Barbara Wootton, social science and public policy in the twentieth century (2011), Ann Oakley interweaves the story of an extraordinary life - that of the pioneer social scientist and policy reformer Barbara Wootton - with the evolution of the policy and issues and problems which created modern Britain. The publication of Father and Daughter: Patriarchy, Gender and Social Science in 2014 marks her continuing interest in the history of social science; it takes her own work as a 'feminist' sociologist, and that of her father, Richard Titmuss, as two linked case-studies.

Her two most recent non-fiction works, Women, Peace & Welfare (2019) and Forgotten Wives (2019) draw on wide-ranging material, including archives, to recover women's rightful place in historical narratives. With The Strange Lockdown Life of Alice Henry (2022), Ann Oakley returns to her first love, fiction writing, after a gap of twenty years.