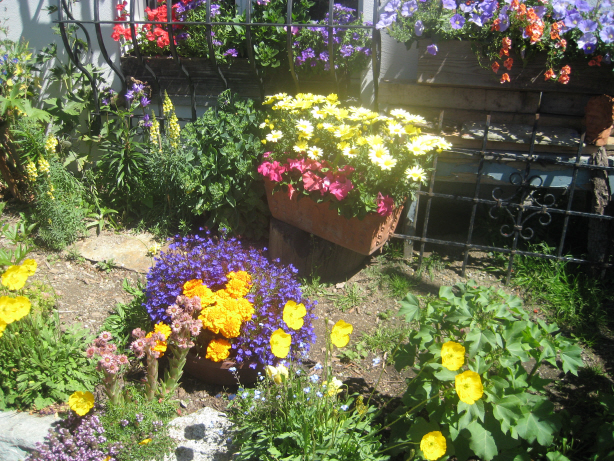 This was rumoured in a psychology book . Perhaps the rumour is a function of the fact that I've now been around for quite a long time? I very much enjoy my free public transport pass (giving everyone one of these would help gets cars off our roads), and I'm doing my best to live to a ripe and annoying old age. 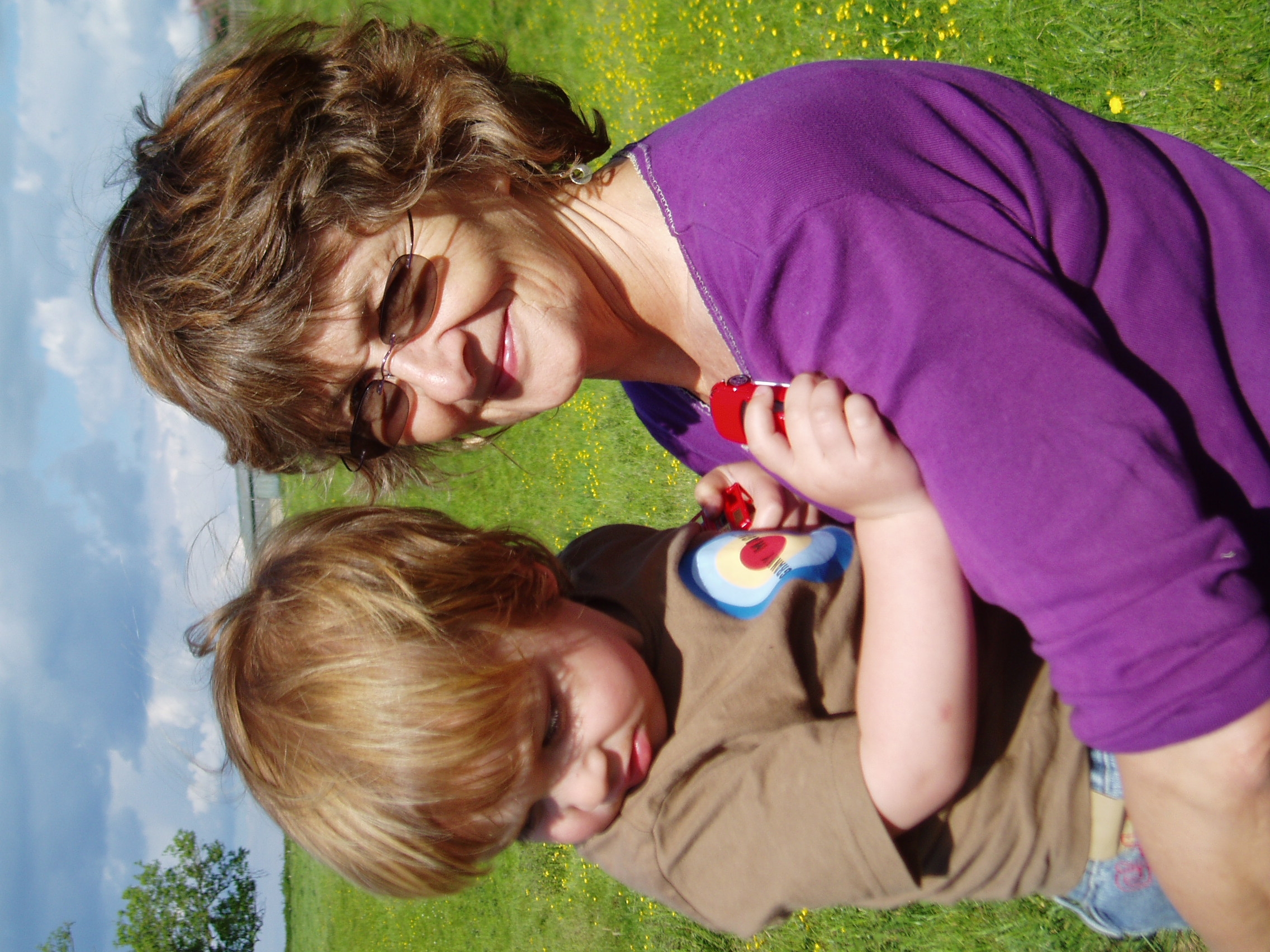 Do you hate men?

No woman, whether feminist or not, who has a son can possibly hate men. And my grandson is one of the most delightful people in the world. The idea that feminists hate men confuses political principles with personal relationships. Most men, who are masculinists in the sense that they see the world from a masculine perspective, don't hate women. We are all people. Our humanity is more important than our gender.

Why are you a feminist?

Most of the people in the world are women. But nearly everywhere they have poorer and less comfortable lives than men. Isn't that something to be concerned about? Feminism has never been a mainstream or a fashionable political belief. You have to be a bit of an outsider to be a feminist. That describes me exactly. My interest in feminism began when I was the mother of two small children in the late 1960s, and I understood how deeply undervalued and isolating women's work in the home can be. This was also the time when the women's liberation movement reached Britain from the USA. Political engagement was easy for me because I grew up in a politically active home (though one with no awareness of gender issues). Later I discovered how many brave and thoughtful women throughout history have pushed forward the barriers of social expectations about what women are supposed to do. I have many favourites in this list, but top of them all is Mary Wollstonecraft, who wrote the trail-blazing A Vindication of the Rights of Woman in 1792. Mary was a writer, an educationalist and a free thinker. She died, as many women did then, of childbirth; the daughter who survived became Mary Shelley, the author of Frankenstein.

Haven't women won all their battles now - we have sex equality, don't we?

Do we? Just take a look at the evidence. It doesn't matter what set of statistics you take, or what country, the evidence is still that there is systematic discrimination against women. Women earn less, have fewer of the best paid, most powerful jobs, have less political power, do most of the world's domestic work. Women with the same qualifications and experience as men do less well. Of course, this is to measure sex equality in a limited way, in terms of women becoming more like men. Is that what sex equality is about? Why don't men want to become more like women?

Aren't gender issues much less important than the big social problems that confront us today?

The two are connected. For instance, the problem of violence (domestic, local and global) is largely a problem of masculine behaviour. Most crimes of violence are committed by men. Environmental destruction, and the domination of the earth by large exploitative transnational corporations are linked through a set of beliefs which legitimises aggression and self-and profit-seeking behaviour.

The main difference is that when writing novels you don't have to cite statistics and research findings: there's no objective 'truth' that has to be reflected in what you write. On the other hand, the characters in the novels, once created, often tell you (as the writer) what you can and can't do. And all fiction is, of course, based on fact - on experience though usually very indirectly. A lot of research similarly reflects the researcher's own position, although the overarching aim is a faithful representation of other people's attitudes and experiences.